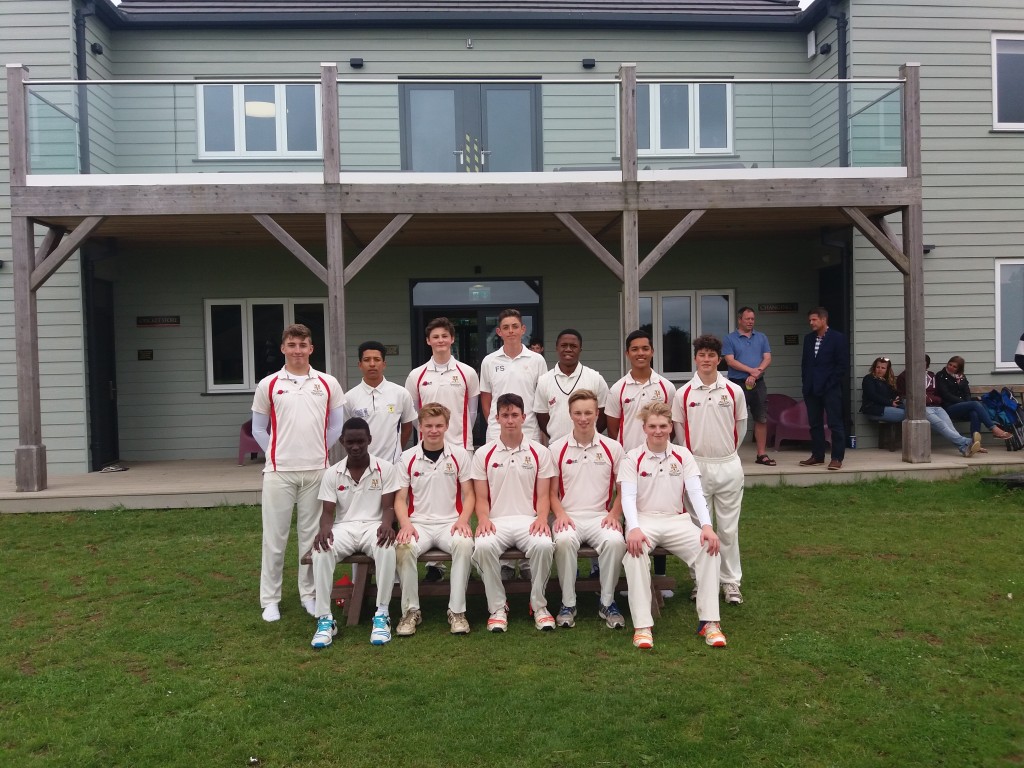 The OSA was unable to field as strong a side as in recent years and so the boys were optimistic when they won the toss and decided to bat first. However, a difficult drying wicket proved to be a real challenge for the batsmen and only a determined innings from Eddie Jones (36*) and an entertaining knock from Justin Gilliland (41) late on, saw the school reach a respectable 152-7 in their 30 overs. Then only Chris Jenn (51*) put up any real resistance as the OSA were dismissed for just 91 in reply. Once again it was leading wicket takers Jabez Weale (3-14) and Ethan Solomon (3-21) who did much of the early damage, before the fast improving Freddie Stevenson wrapped up the innings in an impressive spell, finishing with 4-19.